Saltar al contenido
The 6PM: Why collaborative leadership is so relevant? 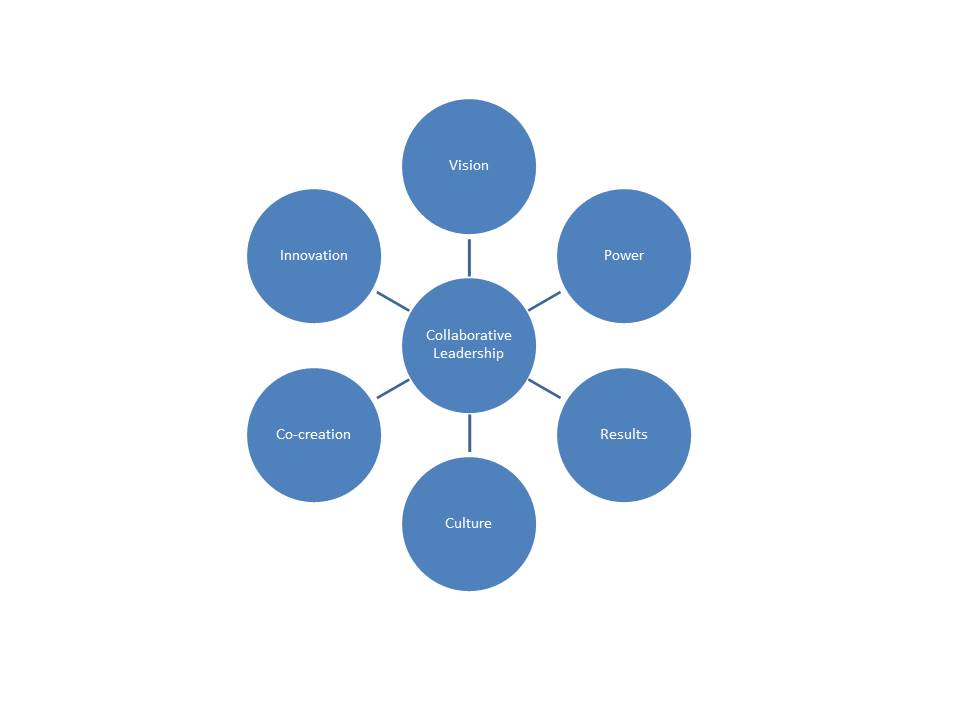 The Six Pillars Model (6PM) has been developed by myself and tested several times over the last few years as a container to help leaders and teams engage large system initiatives and transformations. This simple and innovative model poses that any human system might be approached through six pillars (see above). Each pillar can be considered as an active lever. Beyond the diversity of the pillars, the 6PM offers three major systemic innovations allowing us to embrace complexity:

Through the 6PM, we become aware about tensions, contradictions and paradoxes happening in any human system; some are visible and some are hidden. They all connect people to resistance, opposite views, lack of understanding, stress, blaming and conflict. Collaborative leadership implies raising awareness about the self –language, body, and emotion – in order to contribute to the team, and to have a team collaborative conversation in order to promote this dynamic balance.

As a conclusion, most of the complexity we are encountering in business those days is due to the fact that, 1) we prefer using quite simplistic models; 2) there is a preference for simplistic leadership approaches as they preserve power as a main argument to embrace complexity, and 3) most leaders ignore how to combine the self, teams and the large system. Collaborative leadership shows us that complexity might be an excellent excuse to do nothing.

Collaborative leadership, the main focus of our workshop taking place in Paris November 8 and 9, 2016. For more information or to register visit: https://www.weezevent.com/collaborative-leadership